Gift Planning
The Power of Compassion

When Jennifer Cirenza Bell (Nurs ’89) enrolled at UVA in the late eighties, she never imagined that her decision to do so would shape the course of her life so profoundly. Transferring in from New York University, the young nursing student was anxious—worried whether she’d fit in at a state school where the students seemed to have such strong local roots.

Bell thankfully arrived to find a welcoming community and quickly acclimated to life on Grounds. She made close friends and immersed herself in the tight-knit School of Nursing. For a time, everything was going smoothly.

Then came the call that changed everything.

Bell’s mother and brother, still in New Jersey, had been in a serious car accident. Her brother was critically injured. Her mother had died. Distraught, yet determined to continue her education, Bell did her best to focus on her studies. The going, however, was tough.

While she didn’t yet know it, the man who’d stand by her through this dark time and with whom she’d one day start her own family was just across Grounds.

My mother was the most compassionate woman you’d ever meet,” she said. “She’d give you everything she had if you needed it. This is our way of honoring her legacy.
Jennifer Cirenza Bell (Nurs ’89)

Growing up the son of a military father, Edward Bell (Darden ’89) was no stranger to relocating. Spending the majority of his childhood in Northern Virginia, he moved to Alabama for high school and then pursued his undergraduate studies at Princeton University in New Jersey.

Taking a few years to decide on his next move after graduating, Bell ultimately set his sights on the Darden School of Business, where he enrolled in 1987.

One Friday night, during the last year of his program, Bell’s friends convinced him to attend a graduate happy hour on Grounds. Exhausted from having just finished an exam, he initially refused, but gave in when he realized the event might be a good chance to unwind.

There, he met an undergraduate nursing student—also in her final year and also present at her friends’ request—and the two hit it off.

A year-and-a-half later, they were married.

Shaping the Future of the School of Nursing

These days, the Bells are happier than ever. Living in Alexandria, Virginia, the couple have four children, three of whom are grown, and one who’s still in high school. Two graduated from UVA. The couple recently celebrated their 28th wedding anniversary and remain active parents and community members.

Ed serves as a senior managing director for a consulting firm in Washington, D.C., where he oversees the development of technology solutions for business and litigation. Jennifer, having worked as a nurse for a number of years, now devotes her time to her children, as well as a variety of volunteer initiatives.

While the couple have always considered themselves proud UVA alumni, it wasn’t until 2010, when their eldest daughter, Virginia (Nurs ’13, ’15) enrolled in the School of Nursing, that they had a chance to fully reconnect with the University.

Almost by definition, nurses are compassionate people. They’re constantly looking to help, and because of that, they’re not always able to give. With this gift, we’re giving back to them.
Edward Bell (Darden ’89)

Watching Virginia navigate the school’s robust curriculum, they were impressed with just how far it had come since Jennifer’s time as a student some thirty years ago.

“Dean Fontaine has been absolutely central to the evolution of nursing education at UVA,” Jennifer said. “She works so hard to make sure that the curriculum is leading-edge, and she’s deeply sensitive to the needs of students and faculty. I can’t imagine a better leader.”

This confidence is largely what inspired the Bells to establish a nursing scholarship in 2013. Named in honor of Jennifer’s mother, the Virginia Marie Cirenza Scholarship Fund exists to help nurses who, like Jennifer, find themselves in distressing family situations.

“My mother was the most compassionate woman you’d ever meet,” she said. “She’d give you everything she had if you needed it. This is our way of honoring her legacy.” 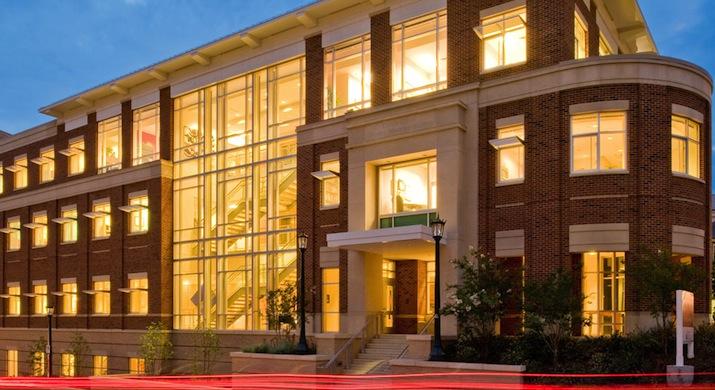 The Bells’ generosity did not stop there: in addition to the scholarship fund, the couple recently made provisions in their estate plans to provide the School of Nursing with future support. Their unrestricted gift will ensure that the school can direct funds where they’re most needed in the future.

“Almost by definition, nurses are compassionate people,” Ed said. “They’re constantly looking to help, and because of that, they’re not always able to give. With this gift, we’re giving back to them.”

Thanks to the Bell family, the School of Nursing is thriving. As they honor both Jennifer’s mother’s legacy and the future of the University, countless aspiring nurses will benefit from their generosity—and continue to fill the world with compassion and humanity.

Giving to the University through your will or living trust is often referred to as a “bequest.” A bequest from your estate may include cash, securities, real estate, and/or personal property. It can be for a specific amount or for a percentage of your estate.

How Does Their Garden Grow? 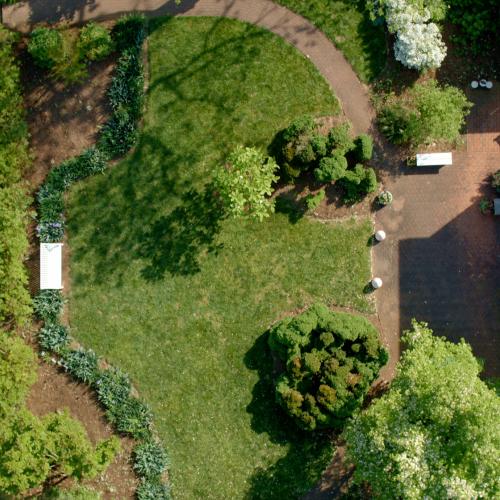 Gift Planning
How Does Their Garden Grow?
In the heat of a summer day, you might find relief and a moment of solitude in the gardens tucked behind the pavilions of the Lawn. The University of Virginia’s pavilion gardens—envisioned by Thomas Jefferson and restored by the Garden Club of Virginia in the 1950s and ’60s—are now public spaces maintained by the University and used daily by of the UVA and Charlottesville communities, as well as visitors to Grounds. This summer, the gardens have been the site of Reunions receptions, a Historic Landscape Institute tour, engagement photo sessions, weddings, and a t’ai chi class.
Read more about How Does Their Garden Grow?
The Heart of an Explorer 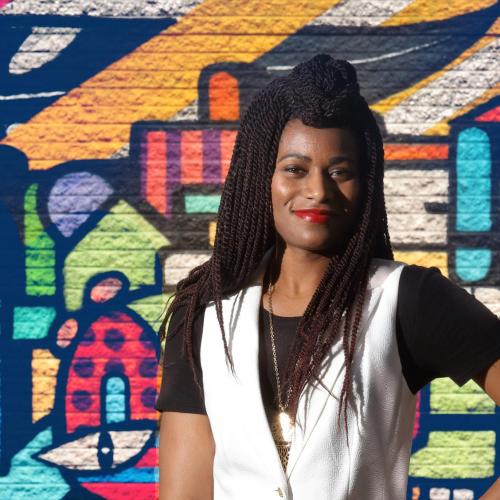 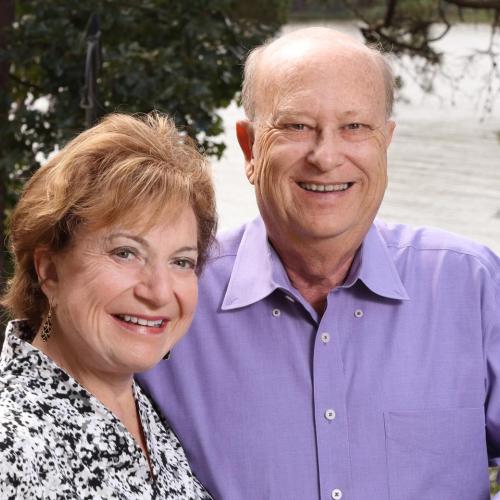 Gift Planning
We Work Together
Ken Muhlendorf (Col ’69, Med ’74) still appreciates the way UVA helped him and his wife, Diane, when they were a young couple on Grounds. “The University looks out for its students,” he said.
Read more about We Work Together