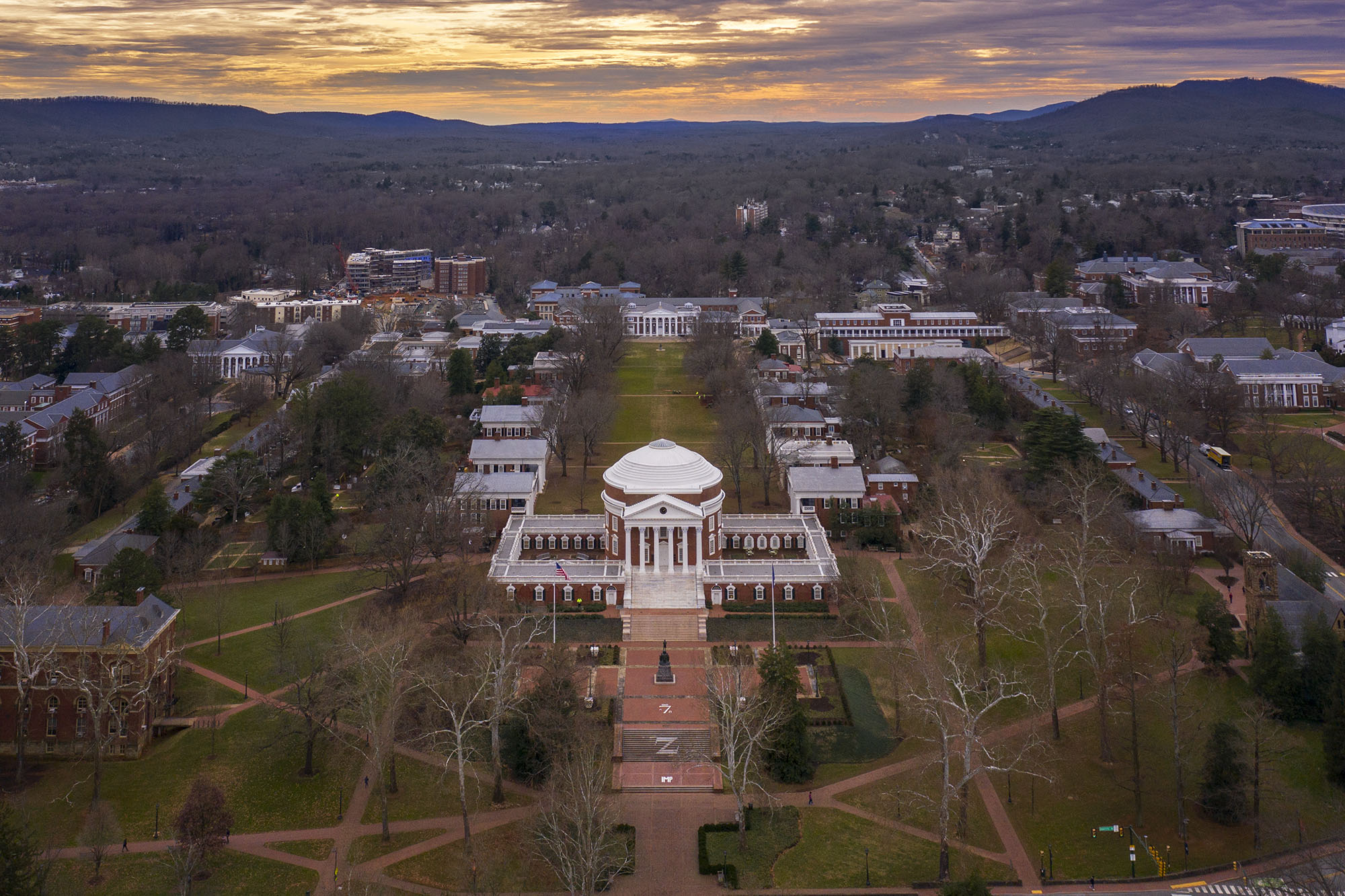 Recent gifts from a prominent alumni couple to create three new endowed professorships will position the University of Virginia to attract and retain outstanding faculty in the Darden School of Business, School of Law and College and Graduate School of Arts & Sciences. All three gifts received matching funds through the Bicentennial Professors Fund, resulting in a total impact of $10 million for endowed chairs.

Longtime benefactors of the University John W. Glynn Jr., a 1965 alumnus of the Law School, and Barbara A. Glynn, a 1967 alumna of the Graduate School of Arts & Sciences, demonstrated their dedication to the University and ongoing commitment to strengthen key areas within the schools.

“Over the years, John and Barbara Glynn have supported UVA through their time, expertise and incredible generosity,” UVA President Jim Ryan said. “Their latest gift will do even more, helping us recruit and retain outstanding faculty across the University and preparing our students to lead and serve in their careers and as responsible citizens. On behalf of our community, I would like to express my sincere thanks.” 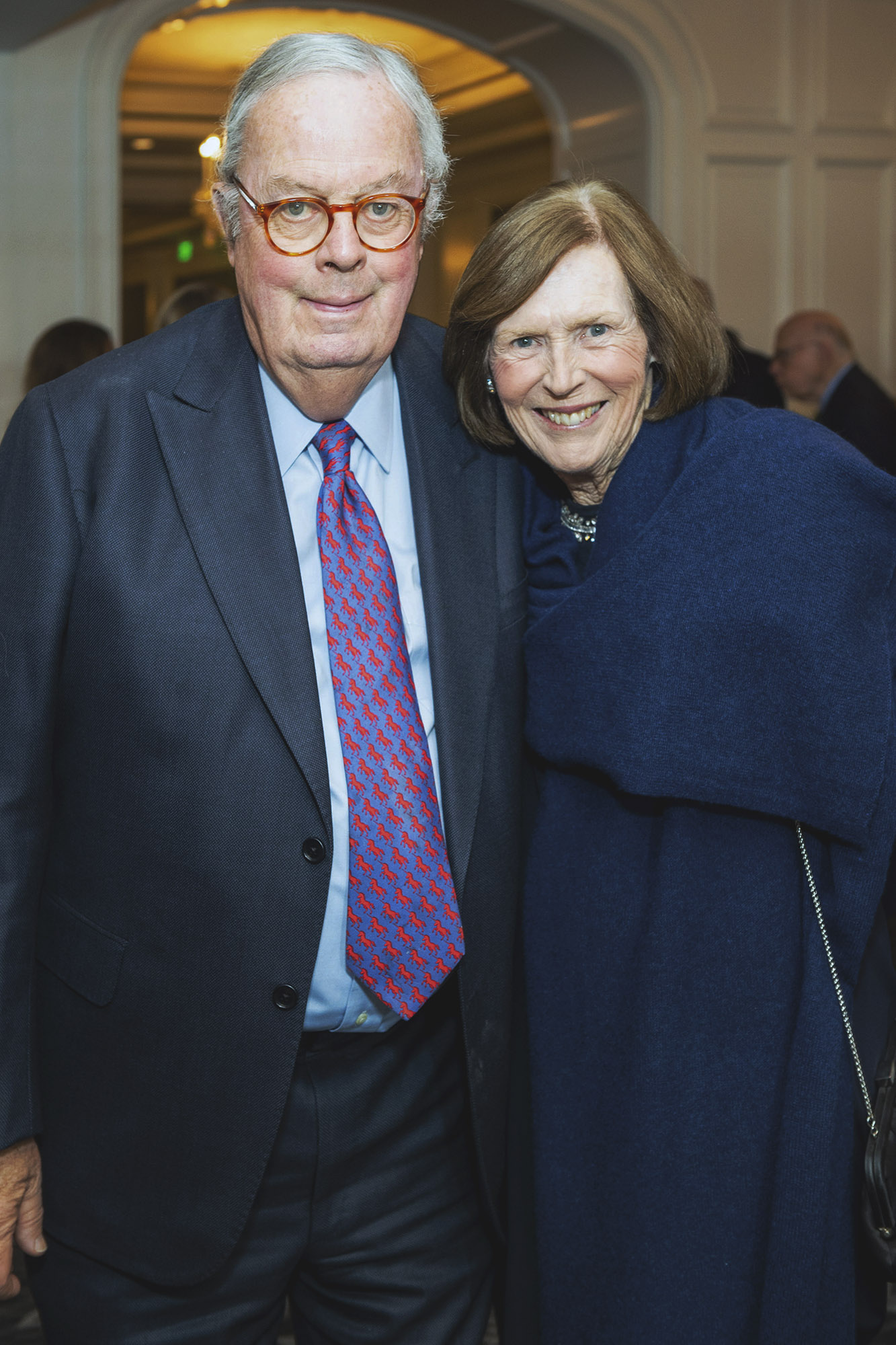 John and Barbara Glynn, who met at UVA, have given three gifts to the University that will create endowed professorships in three different schools.

At Darden, the Glynns created the Glynn Chair in Venture Capital Fund, which will enable the school to recruit an influential expert in venture capital. John Glynn, who is chief executive officer of Glynn Capital Management, is also the MacAvoy Professor of Business Administration at Darden, where he has taught a Venture Capital course for more than 30 years. The course is popular at Darden, with 90 students enrolled this fall, and is the school’s largest elective.

“After years of traveling back and forth from California to teach, I wanted to leave a legacy at the school that will further the study and practice of venture capitalism,” Glynn said. “I’ve seen the course’s direct impact on MBAs who now want to be entrepreneurs. This gift to create the first endowed chair in venture capitalism will benefit Darden students for years to come.”

Over the years, the Glynns focused their support on building the John W. Glynn Jr. Law & Business Program, which integrates courses on business and legal analysis to prepare students for their professional careers. The knowledge of business and law makes students highly desirable employees. Today, 40% of students in the Law School take courses in the program. The program’s success and a desire to recognize outstanding law faculty inspired the Glynns to endow the Glynn Family Bicentennial Professorship at the school.

An alumna of the Graduate School of Arts & Sciences master’s degree program in intellectual history, Barbara Glynn is a founding member of The Tech Interactive (previously The Tech Museum of Innovation) in San Jose, California. She has been involved at the Graduate School for many years as an active volunteer and today is a College Foundation emeritus trustee, serving on its Northern California Regional Board.

Their latest gift will do even more, helping us recruit and retain outstanding faculty across the University and preparing our students to lead and serve in their careers and as responsible citizens.
Jim Ryan, president

The Glynns have been steadfast supporters of Arts & Sciences through gifts to the College Foundation and the Jefferson Scholars Foundation Distinguished College Professorship. Creating the Barbara and John Glynn Research Professorship in Democracy and Equity at Arts & Sciences reflects their continued support of faculty excellence and passion for promoting innovation and strategic growth.

The matching funds available through the Bicentennial Professors Fund were a powerful incentive for the Glynns’ gifts, as well as their goal to keep UVA schools competitive and innovative.

“You can’t stand still even if you’re good. You have to be willing to take risks,” John Glynn said.

The Glynns, who met while students at the University, have four children, including two who are UVA graduates: Jacqueline Glynn, a 1993 alumna of the Darden School of Business, and Elizabeth Glynn, who graduated from the School of Education and Human Development with a master’s degree in teaching in 2012.