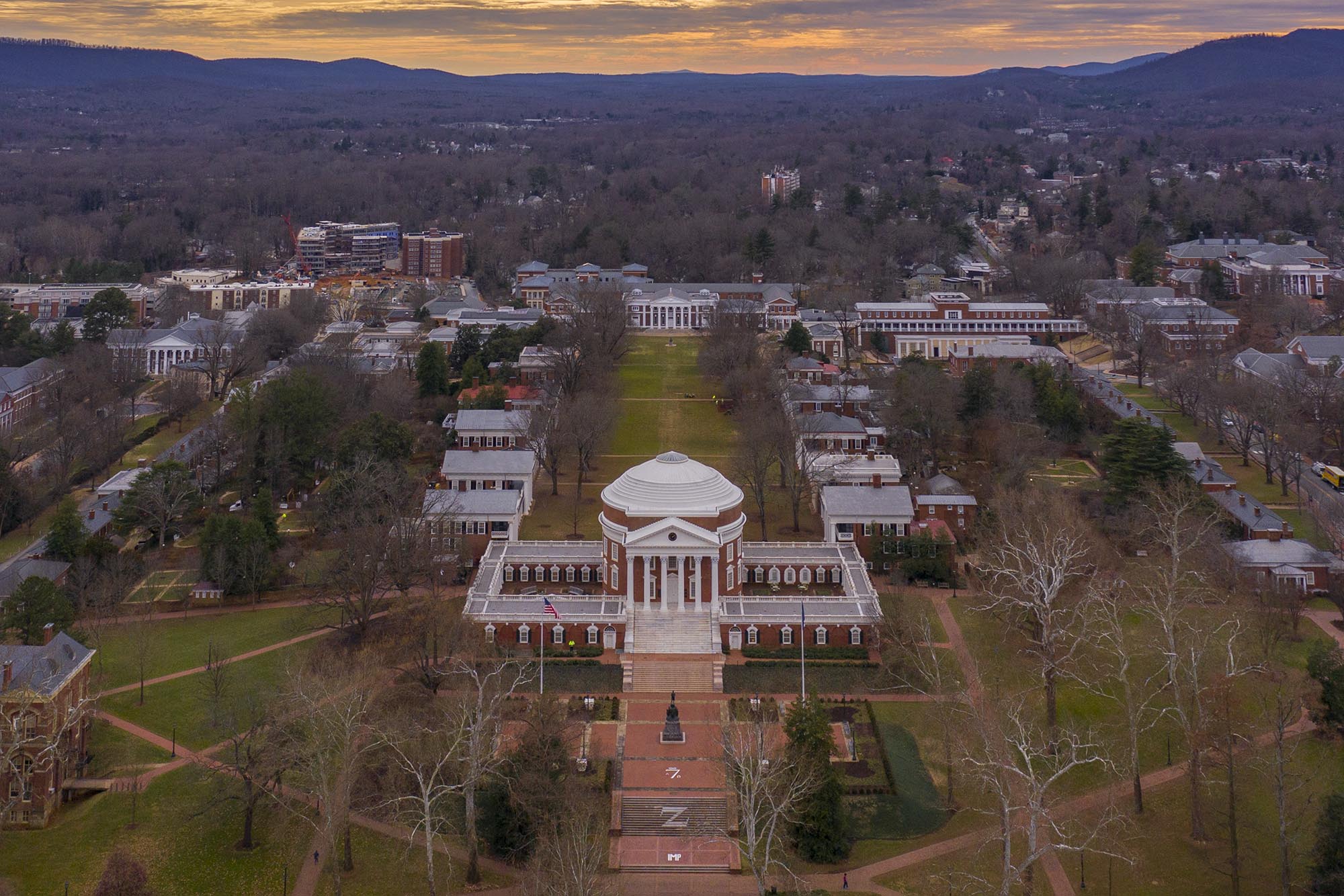 At the Dec. 10 meeting of the University of Virginia’s Board of Visitors, UVA President Jim Ryan announced a $5 million commitment from Donna and Richard Tadler to create the Donna and Richard Tadler University Professorship of Entrepreneurship. The gift will be matched with an additional $5 million from the University’s Bicentennial Professorship Fund for a total investment of $10 million.

The new University Professorship will be a critical step toward providing full support for a distinguished scholar in the field of entrepreneurship.

“Nurturing an entrepreneurial culture at UVA requires smart investment in faculty,” Ryan said. “With this University Professorship, Donna and Richard Tadler are giving students across Grounds the opportunity to learn business and life skills that will foster growth and success. Donna and Richard are active and devoted alumni, and I am incredibly grateful for their generous gift. Their thoughtful investment will yield long-lasting benefits to our community.”

While UVA has a range of entrepreneurial initiatives embedded in its schools and programs, a University Professorship reaches across Grounds and beyond disciplines. The Tadlers’ gift strengthens the University’s commitment to interdisciplinary and interschool collaboration and will serve as a catalyst for future innovative scholarship and increased student involvement.

“Much of what matters to donors is the opportunity to work across schools and curriculums,” Richard Tadler said. “That’s why a University Professorship is so compelling to us. Entrepreneurship is still in the very formative stages in academic circles, and we wanted to focus on something that will be transformative for a university that was so important to both of us. This is a chance to include entrepreneurship as one of 10 very significant academic fields that can be raised to a higher level at UVA. We are honored to help make that happen.”

Tadler added that they have agreed to pay half of their commitment immediately so that the president and provost can begin the search process as soon as possible.

Richard Tadler is a 1978 graduate of UVA’s McIntire School of Commerce. He went on to receive an MBA from the Wharton School at the University of Pennsylvania and has worked in private equity for 40 years.

Donna Tadler is a 1979 graduate of the School of Education and Human Development previously worked at CYRK Inc. as a purchaser. They met on Grounds and were married in the University Chapel in 1979.

Many of the University’s existing programmatic commitments to entrepreneurship have already benefitted from the Tadlers’ generosity.

A 2019 gift from the Tadlers to Social Entrepreneurship at the University of Virginia (SE@UVA), an initiative of the Frank Batten School of Leadership and Public Policy, now allows UVA students minoring in social entrepreneurship to experience firsthand the challenges facing Southwest Virginia and the role impact investing can play in facilitating its economic rebirth. The resulting January term course, “Impact Investing in Action: Appalachia,” gives UVA students the chance to learn about sustainable economic development happening in the region.

A second component of the gift funded fellowships and scholarships to support 20 students each year, for three years, for a total of 60 fellowships. 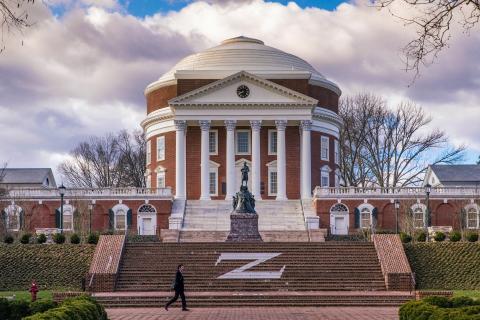 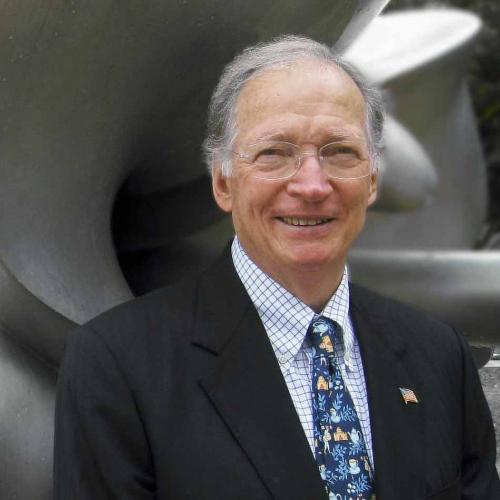 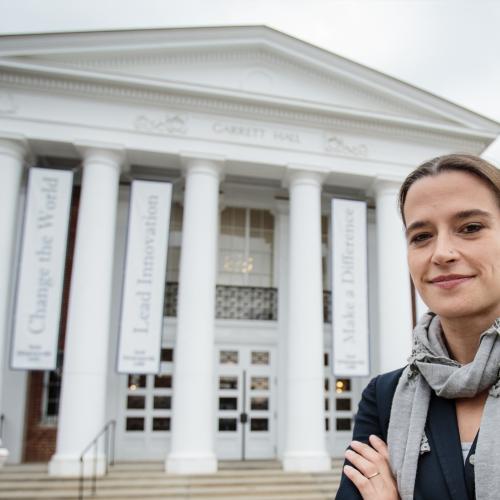