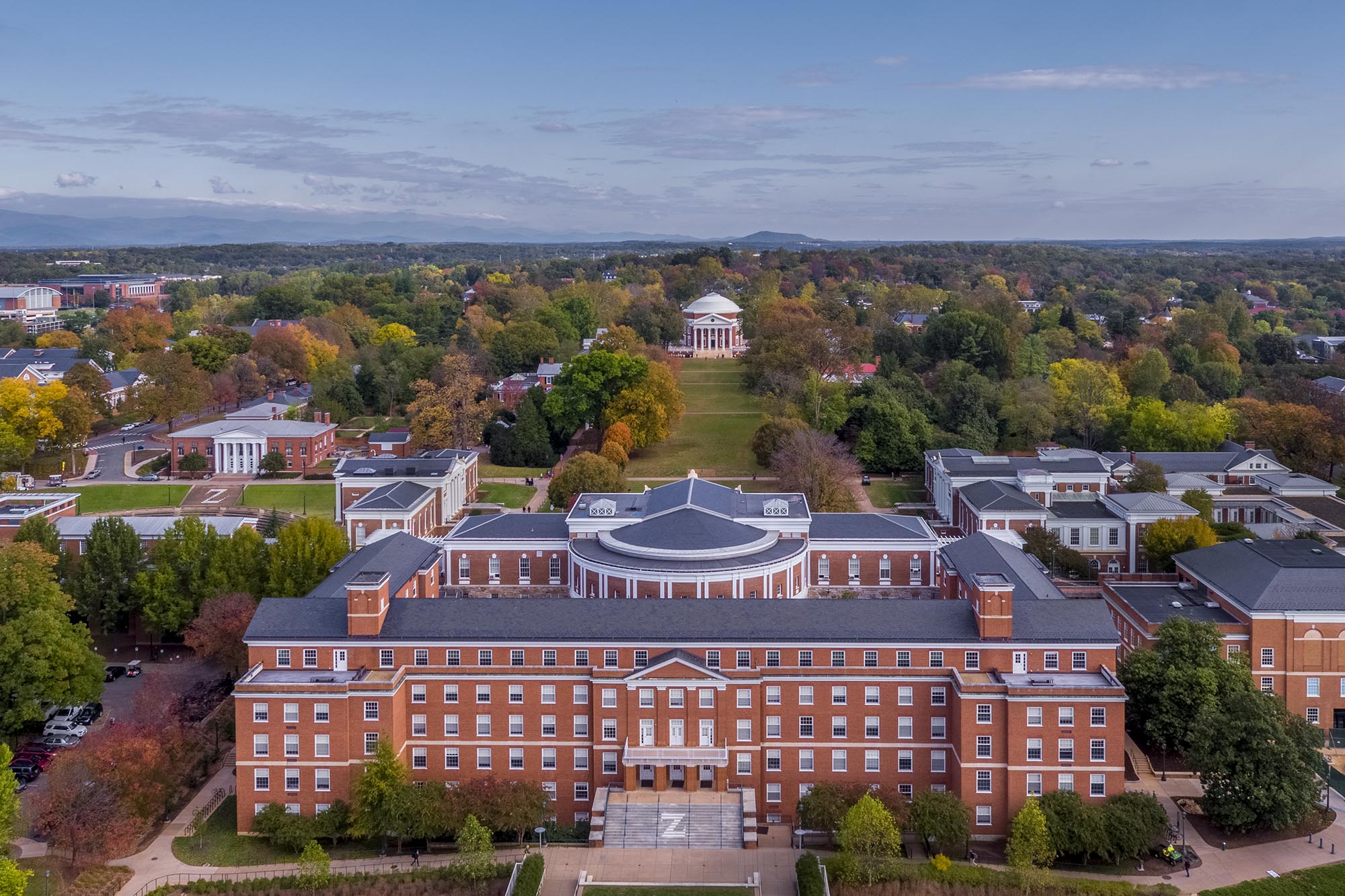 University of Virginia President Jim Ryan said Friday that the University will invest $50 million in additional matching funds in a signature program that increases access and affordability for undergraduate students with financial need, and for merit-based scholarships.

Since its establishment in late 2016, the Bicentennial Scholarship Fund has created hundreds of new scholarships and expanded access for those interested in and attending UVA, which already commits to meeting 100% of demonstrated financial need for all undergraduate students.

“It is obviously an idea that has resonated and been enormously helpful to the University and its schools and students,” Ryan said.

The fund was launched with an initial $100 million investment from the University, which was used to match philanthropic commitments toward scholarships. To date, alumni, parents and friends of the University have committed approximately $314 million in endowed need- and merit-based scholarships, and UVA has twice previously increased the amount dedicated for matches through the program.

“This $314 million has leveraged approximately $220 million in matching funds for a total impact of nearly $535 million in endowed scholarships in just a few short years,” Ryan said during remarks at the Board of Visitors meeting.

“We obviously want to continue to maximize this momentum, and since the Bicentennial Scholarship Fund is a key component of our strategic plan, I have decided to make an additional investment from the Strategic Investment Fund to expand the pool of matching funds,” he said.

Ryan said another way to gauge success is to set aside the dollar totals and consider the number of scholarship endowments that have been created since the Bicentennial Scholarship Fund was introduced in celebration of UVA’s bicentennial.

“We now have nearly 430 new scholarship endowments because of the incentive of the matching funds and the deep generosity of our alumni and friends,” he said.

“I can’t tell you how grateful I am to President Ryan and all the friends of the University who have stepped forward to support our remarkable students,” said Steve Farmer, UVA’s vice provost for enrollment. “When we bring together great students from all walks of life who make each other better, we all benefit.”

Magnify your support of outstanding students from all backgrounds when you invest in the Bicentennial Scholars Fund. UVA will double down on your generosity by matching your gift for a scholarship.