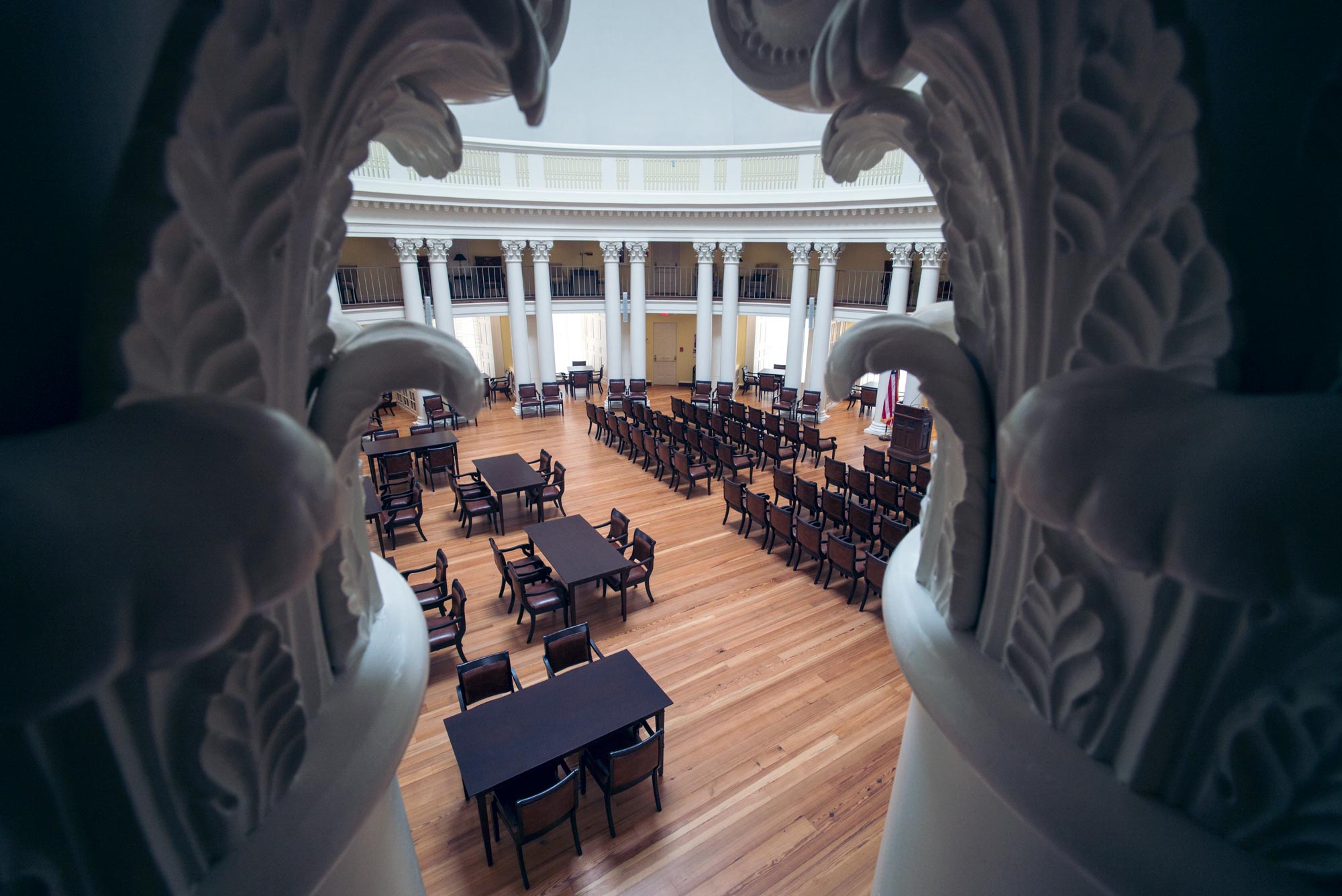 Posted on UVAToday | By McGregor McCance

President Jim Ryan on Friday announced that the University of Virginia will invest an additional $50 million into the Bicentennial Professors Fund, a key tool that uses University matching funds to multiply the impact of philanthropic support for endowed professorships.

Since the fund’s creation in 2017, approximately 100 professorships have been endowed through the co-investment of donors and the University – strengthening both the quality of the faculty and UVA’s ability to attract the best instructors as it enters its third century.

Through the end of January, alumni, parents and friends of the University had contributed nearly $195 million for Bicentennial Professorships, with the University providing a match of $127.5 million, for a total of $322 million in faculty support across the institution. The fund is expected to support nearly 150 endowed professorships when complete.

“A university is only as strong as its faculty,” Ryan said. “The Bicentennial Professors matching program has helped us attract faculty who are committed to both outstanding research and outstanding teaching. This investment will allow us to keep the momentum going.”

The Board of Visitors established the Bicentennial Professors Fund in December 2017, providing institutional matching funds from the Strategic Investment Fund to enhance philanthropic commitments from alumni, parents and other donors focused on endowed professorships and chairs.

“New professorships, like those created with the help of Bicentennial matching funds, allow the University to make progress on the 2030 Plan’s lofty ambitions – to build the strongest and most diverse faculty possible for the University’s third century and move to preeminence in several critical areas of research,” Provost Liz Magill said. “These kinds of investments in our future lay the groundwork for success.”

To sustain that momentum and replenish matching funds, the board supported Ryan’s request in December 2018 to allocate a second installment of $75 million in matching institutional funds. Friday’s news of a third investment, shared during the board’s regular meeting, illustrates the ongoing interest in and success of the fund’s founding purpose.

“I remain immensely grateful for the support of so many of the University’s alumni, parents and friends,” said Peter M. Grant II, chair of Honor the Future: the Campaign for the University of Virginia. “Those who have experienced the transformational power of an exceptional professor or inspiring mentor at this University are often the first to step forward with gifts that allow future generations to benefit from the same experiences.”

University leaders expected the fund would not only focus resources on a strategic priority – building and maintaining a world-class faculty – but would also create a breadth of new endowed professorships and chairs across the institution to benefit every sector of the academy. So far, the University has received donor commitments ranging from $1 million to more than $10 million across a number of different disciplines, including every school on Grounds and also entities like the Fralin Museum of Art and the Center for Teaching Excellence.

UVA’s successful Bicentennial Professors Fund matching gift program continues to provide critical support to recruit and retain outstanding faculty. With an additional $50 million in matching funds available as of April 1, 2020, this opportunity allows you to expand the impact of your gifts and position UVA faculty for future prominence.

Learn More
Where to Give

You can give to all 12 schools across Grounds. The possibilities are endless for supporting our students, faculty, and programs. Together, we will find the way forward.