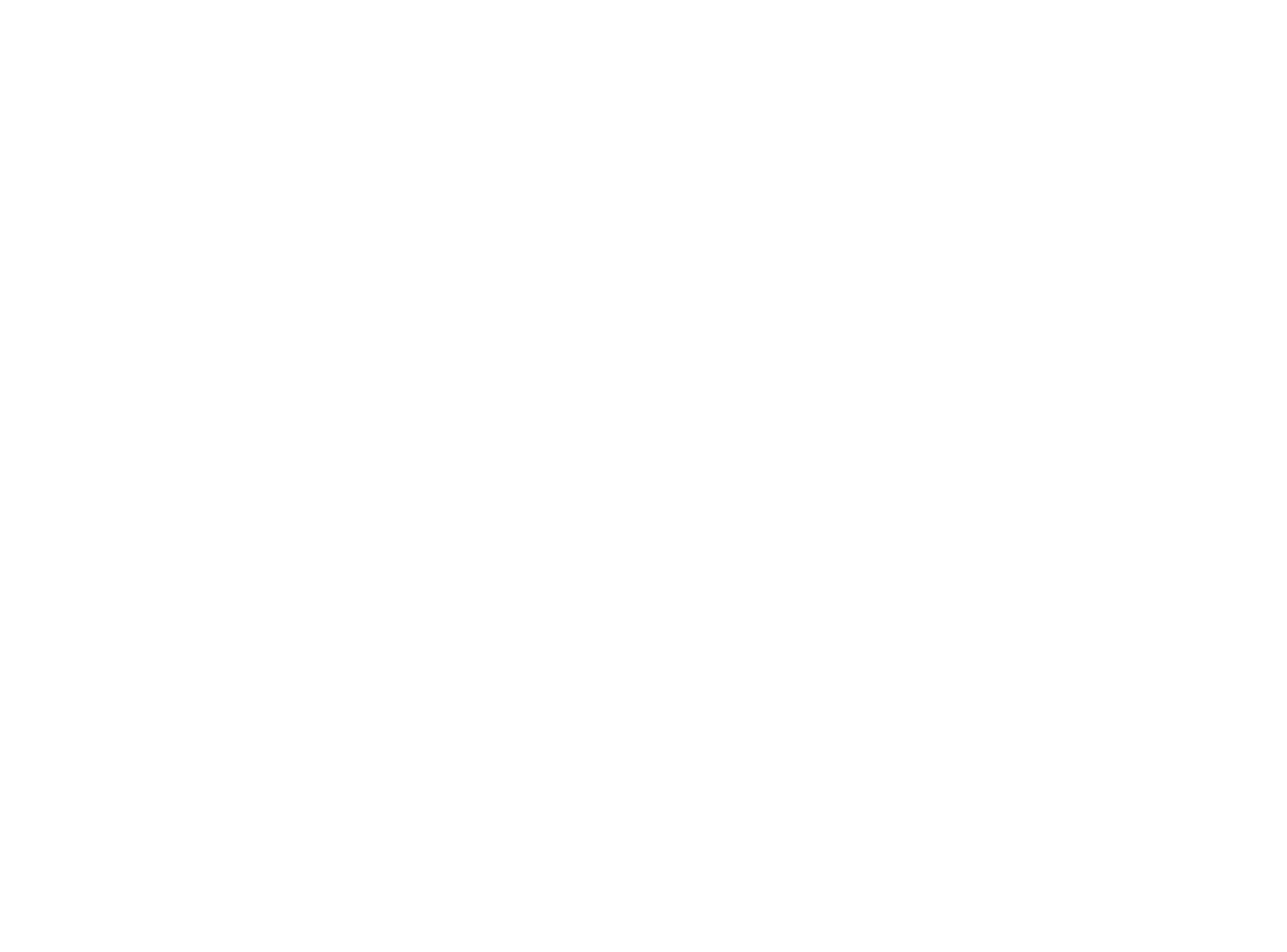 Two five-year-olds start kindergarten in Virginia. One attended preschool; the other has not had any preschool or experience in a  childcare setting. Research shows that the outcomes for these two children could be strikingly different, not only in readiness for kindergarten, but in ways that extend beyond the classroom and reach well into adulthood, including the likelihood of graduating from high school and college and their adult earnings.

Daphna Bassok, Batten Bicentennial Associate Professor of Early Childhood Education in the School of Education and Human Development, saw this firsthand in kindergarten through second-grade children she taught after graduating from the University of Michigan. “The school where I taught had an early childhood program for children as young as nine months. By the time kids entered my kindergarten class, most of them had been in our school most of their lives. But others were coming in with kindergarten as their first schooling experience,” she said. “There was a huge gap in what those kids were exposed to, what they knew how to do—things like their ability to read, but also their ability to work together, cooperate, and learn.”

This got Bassok thinking about the big picture implications. “The disparities we see in K-12 schools and in our society in general emerge between the time a child is born to the time before they even enter the school system,” she said. “So much of what we see that is inequitable is there before school even starts.” She saw the need to create a more equitable system.

Bassok went on to earn a master’s in economics, a master’s in policy analysis and evaluation, and a doctorate in the economics of education, all from Stanford University. She came to the University of Virginia just as the Frank Batten School of Leadership and Public Policy was established. Jim Wyckoff had been hired to direct EdPolicyWorks, a joint collaboration between the Education School and the Batten School, and Bassok would become associate director.

The chance to work alongside the many early childhood researchers at the Education School—then led by Dean Robert Pianta, himself a nationally known expert in early childhood—was a draw. “They were approaching the questions a bit differently from me but had the same motivation—how do we build higher-quality early childhood opportunities that are equitable at scale?”

A GIFT FOR EARLY CHILDHOOD

In 2021, Bassok was named Batten Bicentennial Associate Professor of Early Childhood Education. A $10 million gift from Jane Batten, which qualified for a $6.3 million match through UVA’s Bicentennial Professors Fund, supports four professorships and two fellowships in early childhood education. “To have this gift come in that was focused specifically on early childhood and how we build in this area was a recognition of the commitment we have to that work,” said Bassok. “The gift allows us to build on the really strong foundation we already have in early childhood education, and to do it at a moment where there is unprecedented interest nationwide in improving the ways we care for and teach young learners.”

Bassok directs the Study of Early Childhood Education through Partnerships, or SEE-Partnerships, which began its work in Louisiana. “I started in Louisiana because I was intrigued by Louisiana’s really bold approach to overhauling their early childhood systems. I got very lucky because I had read an article about something they were doing and thought, oh, this is interesting,” Bassok said. “So I reached out to the person who led early childhood for the state.”

That person—Jenna Conway—turned out to be a Charlottesville native and the daughter of Edith “Winx” Lawrence, professor emeritus in the Education School’s Department of Human Services. After partnering with Bassok in Louisiana for five years, Conway was hired as Chief Deputy at the Virginia Department of Education and was named Virginia’s first Chief School Readiness Officer as part of the Children’s Cabinet established by Gov. Northam and chaired by First Lady Pamela Northam.

Conway emphasizes that the commonwealth now defines early childhood education broadly. “Whether a child is in a school, a childcare program, home-based care, or a church basement, what really matters is the experiences you participate in prior to kindergarten that put you on track for success,” she said. “We’re working with partners like Daphna to figure out what matters most and how we can support that to happen in every one of our infant, toddler, and preschool classrooms across the state. We’re building a data system that connects the dots between all of the various options in the commonwealth, what we know about quality, and what’s going on in those classrooms.”

In Louisiana, Bassok and her team quantified the high rate of turnover in early childhood educators. Every year, around half of child care teachers were leaving their jobs. When teachers leave, they take investments in professional development and coaching with them. “If you reduce that turnover, you have this really positive effect.” Conway said, “Teachers stay longer, teachers improve practice, kids learn and grow more. It’s a virtuous cycle.”

SEE-Partnerships’ first study in Virginia—where it has been partnering since 2018—looked at the effect of teacher recognition payments on retention. Child care teachers in Virginia make median wages of just over $20,000 a year, half as much as public school teachers. Through their partnership, Bassok and Conway collaborated on the first-ever experiment to test whether $1,500 payments led early educators to stay at their site. In child care sites where teachers earned the recognition payments, the turnover rate was 15%, compared to 30% at the sites where teachers didn’t receive the money.

“We cut turnover in half at a cost of $1,500 per teacher, which is not very much money relative to what you pay for hiring new teachers and the cost to children
and families of that level of instability,” Bassok said.

We know that high-quality early opportunities can make profound differences for families, for the economy, for children, but we don't really know how to do it at scale.

The results of this first study helped Conway advocate for additional investments in early childhood education in Virginia. The pandemic had also brought into high relief the importance of childcare to the economy.

“The absence of safe places to leave kids broke parents’ ability to work. High-quality early learning opportunities have a dual return both for working families and the economy, but also for young children,” Bassok said. “Covid has shifted in historical ways the amount of interest there is in investing in this area.”

With the increased investments, Bassok’s partners have been able to provide teacher recognition payments for more teachers throughout the commonwealth. They are now experimenting with the frequency of teacher payments and investigating the ways the payments help. The goal of these studies—and all the work Bassok does with her partners—is to demonstrate what policies are effective (and cost effective) on a larger scale. “We know that high-quality early opportunities can make profound differences for families, for the economy, for children,” she said, “but we don’t really know how to do it at scale.”

By doing this work in partnership with policymakers, Bassok aims to provide long-term solutions to real-world problems. “There are lots of tough questions and limited resources. How do we spend those dollars? What are the high-return investments? How do we know what works or doesn’t work for kids?” she said. “As a society, we are making unprecedented investments in early childhood. The goal of our partnered research is to identify smart ways to leverage those investments in ways that are going to create sustainable, good systems for kids.”