Last year, Dudley and his wife, Barbara, made an extraordinary $6.1 million commitment to the School of Engineering and Applied Science, supporting the Science and Technology Policy Internship Program, as well as the creation of an endowed professorship honoring professor Stephen G. Wilson in the Charles L. Brown Department of Electrical and Computer Engineering. The couple also made a bequest to support the school’s future needs.

Having both graduated from the Engineering School decades ago, Dudley and Barbara have built a life around the knowledge they gained at UVA. Dudley channeled his passion into a 30-plus-year career on the frontlines of national defense.

The couple, who are members of the Lawn and Rotunda Societies, also included UVA in their estate plans, making them members of the Cornerstone Society as well.

I’m looking forward to getting students excited about what’s possible when you explore a hands-on approach to this work.
Dudley White

In 1979, while attending a meeting of the University’s Trigon Engineering Society, Dudley met Barbara, a second year aerospace engineering major.

Forty years later, the couple lead a wonderful life together. In 2018, Dudley retired from a three-decade career with Zeta Associates, where he worked in the field of digital signal processing. To commemorate the occasion, he embarked on a solo hike of the Appalachian Trail, an endeavor that he continues to pursue passionately as time allows. Barbara, who spent time in rocket motor research at Atlantic Research Corporation, remains a devoted mother to the couple’s three grown children. Having resided in Northern Virginia for many years, the couple recently relocated to Nelson County, where they’re building their dream home.

Dudley’s 2018 retirement gave the Whites an opportunity to reflect on their past—and consider the University’s future. Already longtime UVA supporters, the couple was moved to make a transformational gift to the school that impacted their lives so profoundly. They chose to support the Science and Technology Policy Internship Program because of its potential in encouraging engineering students to pursue policy careers in Washington. And they created the Stephen G. Wilson Bicentennial Professorship to honor the man whose teachings paved the way for Dudley’s career and success. 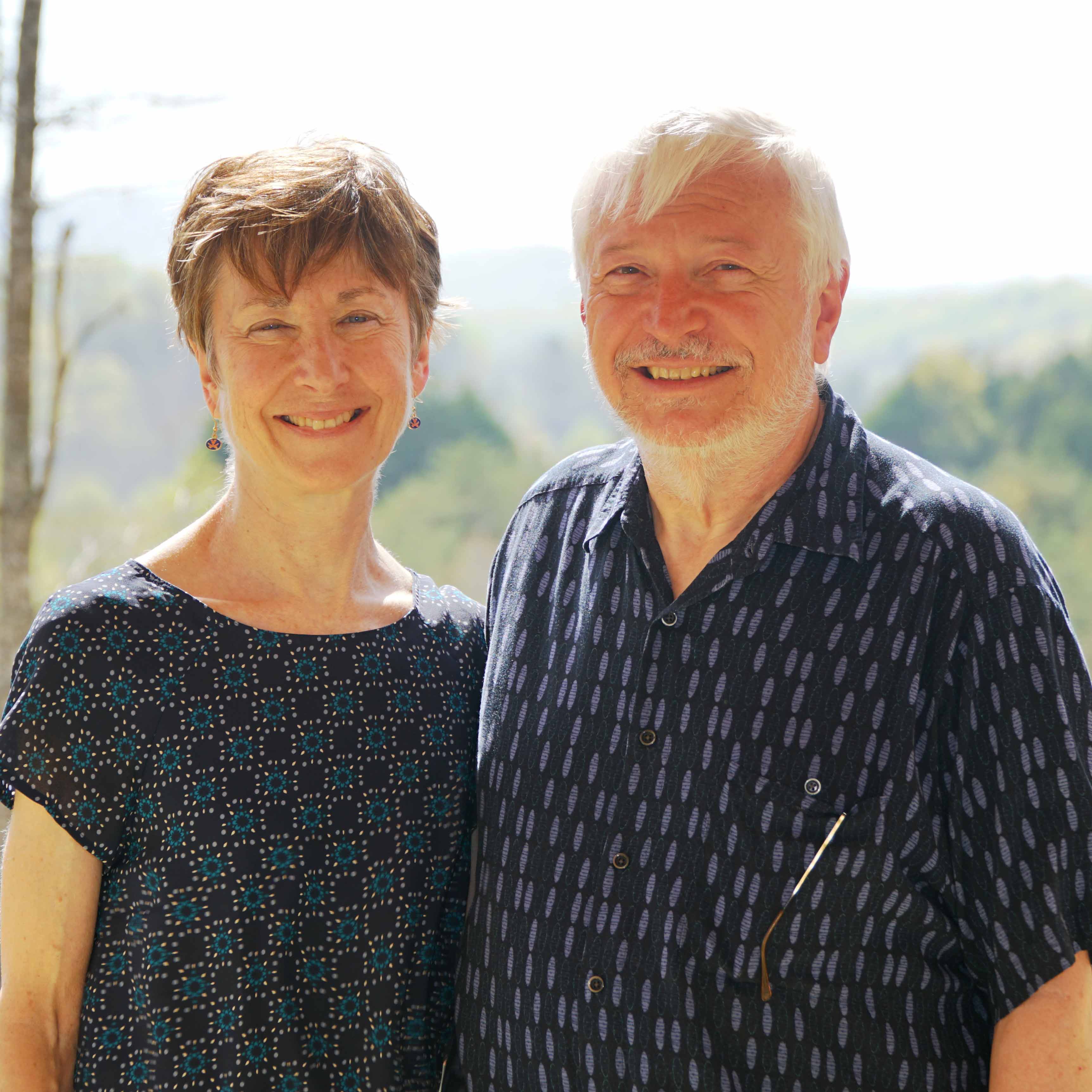 This year, Dudley embarked on another adventure as he joined the general faculty in the Department of Electrical and Computer Engineering. In his role, he coteaches a wireless communications lab and assists students with their capstone projects. He’s enjoying sharing his expertise with the next generation of engineers. “It’s gratifying to see students getting excited about what’s possible when you explore a hands-on approach to this work,” he said.

If anyone is up to the task, it’s him.