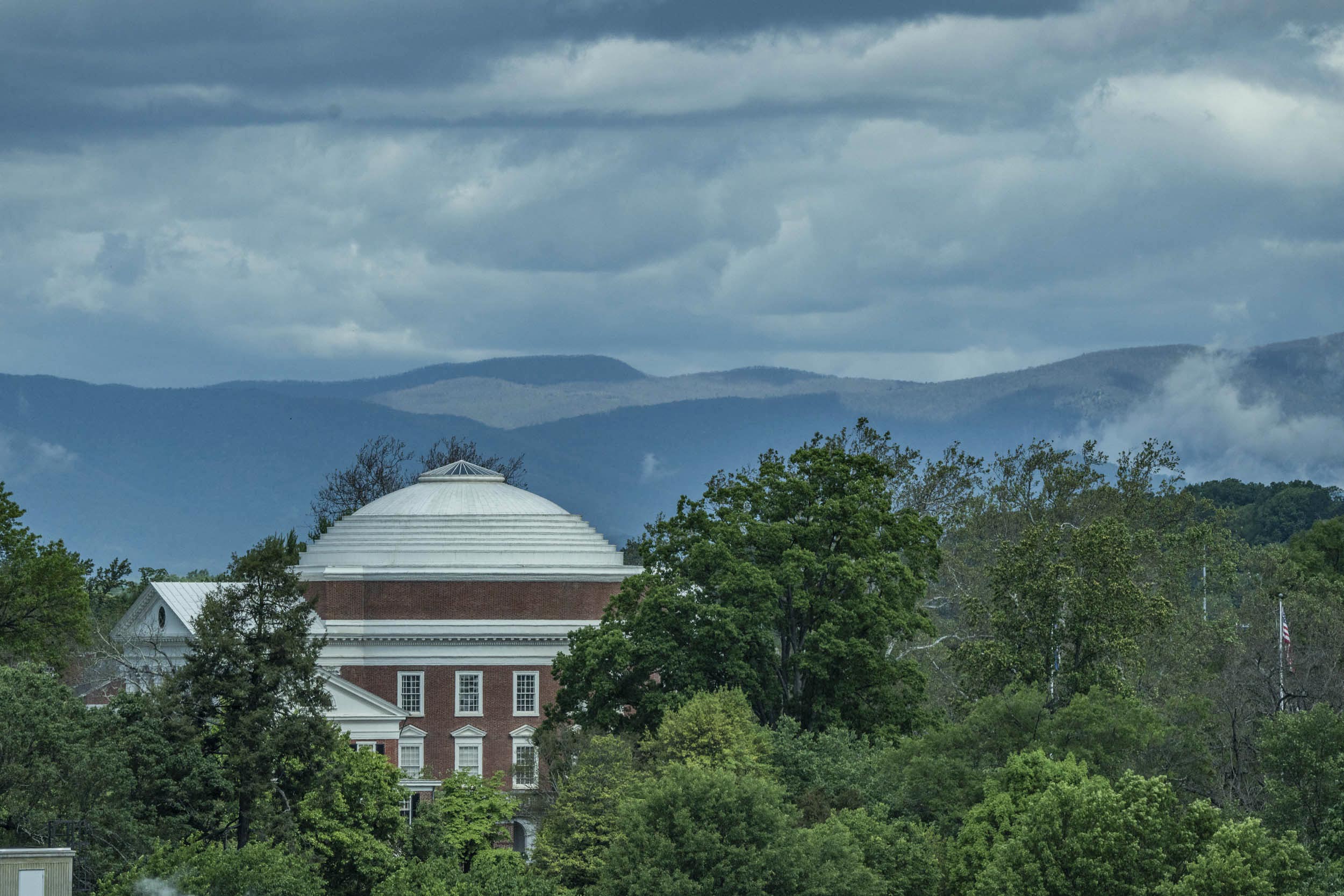 Bill Finkelstein (Col ’67) still remembers the disappointment he felt when he found out that Boston University’s graduation ceremonies had been cancelled.

The year was 1970, and the country was aflame with social unrest. The tragic events at Kent State University had just occurred, and it seemed in many ways that society was collapsing on itself.

Finkelstein, who three years earlier had completed his undergraduate studies at UVA, was preparing to graduate with a law degree from the New England-based university.

He ultimately received his diploma by mail.

Fast-forward half a century to the year 2020. It’s early in the spring semester at UVA, and the University has just announced the cancellation of Final Exercises. Annie Ferguson (Col ’20), a fourth-year student who has been eagerly awaiting her chance to walk the Lawn, is working a shift at Cavalier Connect, the University’s student-based fundraising call center.

Ferguson, who has been corresponding with donors via email, discovers a note from Finkelstein that contains an unexpected message of hope.

Finkelstein had been watching the situation at UVA unfold from afar, and, after making a generous gift to the University’s Student Life and Leadership Fund, wished to assure Ferguson that things would be okay.

“It was such a thoughtful email,” Ferguson said. “It reminded me to look at the big picture and consider all the exciting events in my future. I’m really thankful he shared his experience with me and went out of his way to spread some much-needed positivity during such a hectic time.” 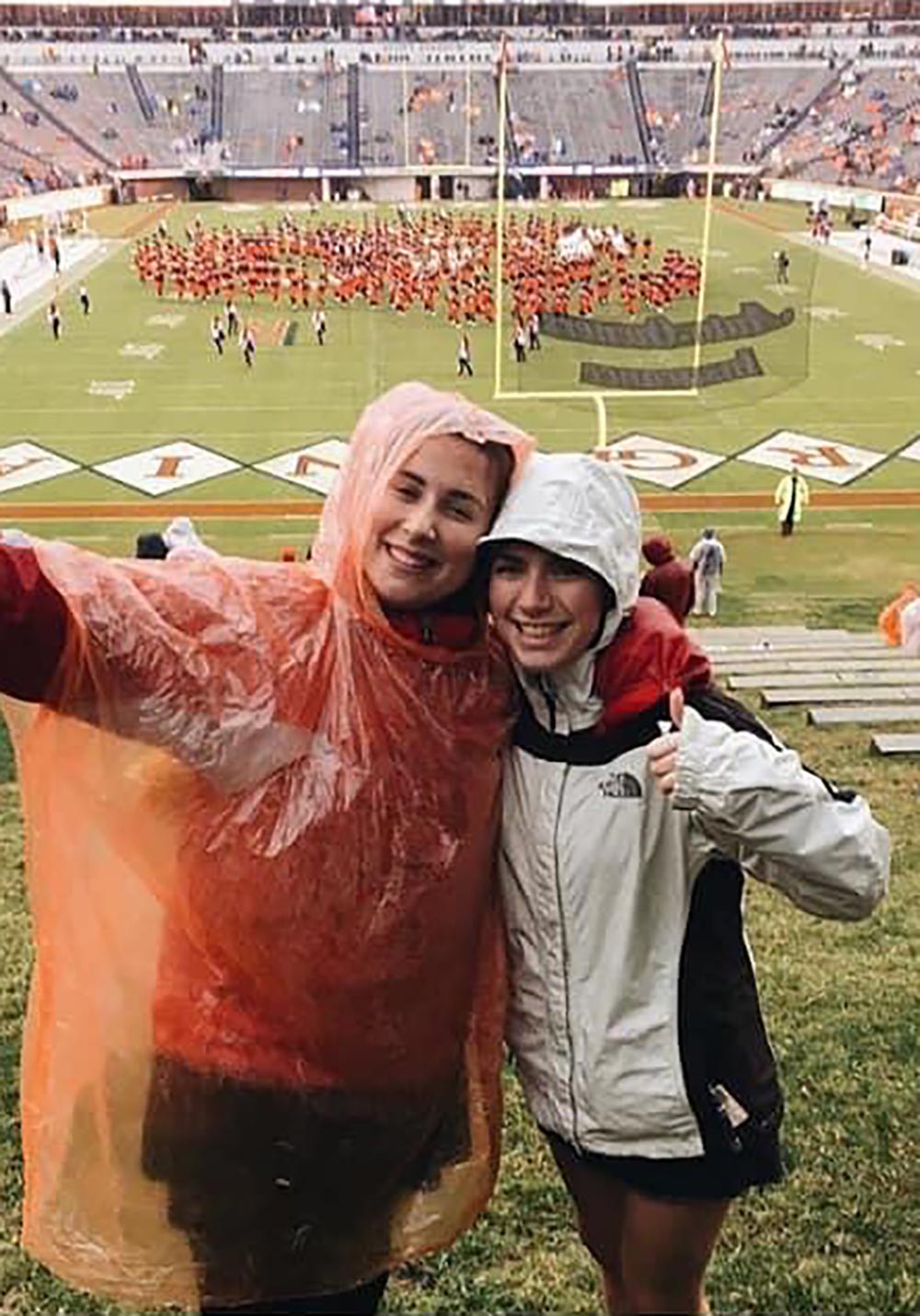 Annie Ferguson (left) with a friend at a UVA home football game.

So sorry that you’ll miss your graduation ceremony.

If it’s any consolation, after I graduated UVA in 1967, I went to Boston University School of Law and was scheduled to graduate in 1970. Unfortunately, it was a time of great turmoil in our country focused on protests over the Vietnam War, and those protests reached a crescendo in spring 1970 following the shooting of innocent students at Kent State University on May 4th.

B.U. and other schools had to close, and consequently, we had no finals or graduation. I received my diploma in the mail. While disappointing at the time, with the benefit of hindsight, I can see that in the great scheme of things, it was insignificant when compared to the thousands of U.S. soldiers dying in Vietnam.

Moreover, on a practical level, I went on to a very productive and successful career in law despite the lack of a formal graduation.

A quick post-script to that story: In 2010, the graduating class at B.U. Law School extended an invitation to the infamous “ghost” class of 1970 to come back, don caps and gowns, and participate in their graduation ceremony on our 40th anniversary. Perhaps you will have a similar opportunity someday.