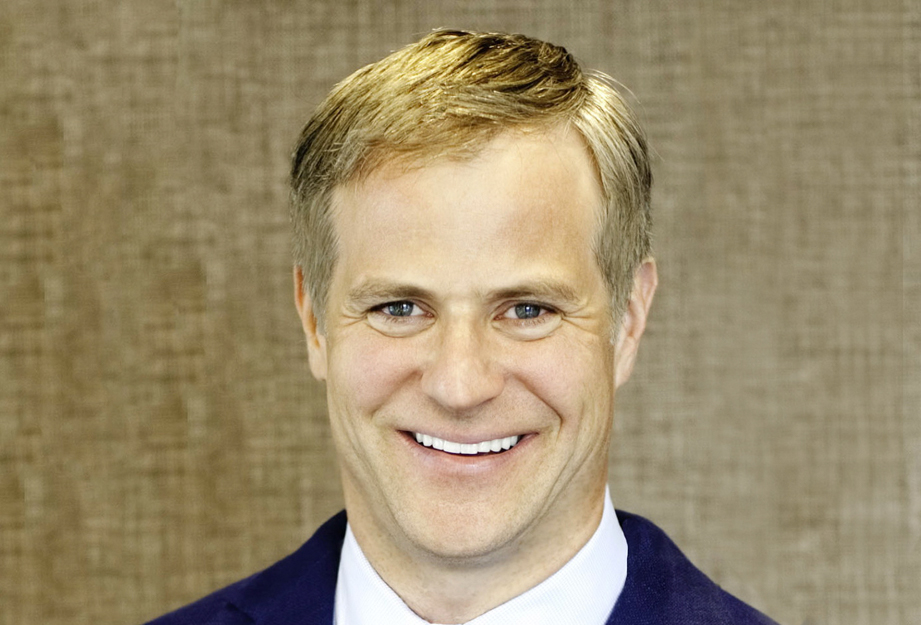 In February 2014, John Griffin, a 1985 graduate of the McIntire School of Commerce, created a $4 million challenge grant to support both the first year of the Blue Ridge Scholarship program and its long-term endowment. In just nine moths, the challenge was met, and the first class of Blue Ridge Scholars entered in fall 2014.

Thousands of students were considered for this inaugural group of Blue Ridge Scholars. Their intellectual promise, contributions to their communities, and sheer talents stood out among their peers. The Blue Ridge Scholars join a community of innovative thinkers who are passionate about pursuing new knowledge. The scholarship will allow each scholar to thrive throughout his or her time at the University and will be renewed annually for four years as long as the student remains in good academic standing and continues to qualify for need-based financial aid.

Griffin met with the first class of Blue Ridge Scholars November 13 to learn more about them and congratulate them in person. “It’s incredibly rewarding to begin to get to know the talented, diverse students who have earned these scholarships,” said Griffin, a Board of Visitors member and president of New York-based Blue Ridge Capital, an investment partnership he founded in 1996. “I am inspired by their dedication to educational success and by the extraordinary caliber of the students in the inaugural class of Blue Ridge Scholars.”

Bringing the best students to Grounds. The Blue Ridge Scholarship fund was established in 2014 to benefit students with exceptional promise and significant financial need. UVA will double your generosity by matching your gift for a scholarship.

Learn More
For Our Students

Today's students, from all backgrounds, are tomorrow's leaders. With your support, our promising students gain a greater understanding of the world and live purposefully.